Elizabeth H. Gray, originally from Denver, CO, studied at Goshen College (IN) and abroad before moving to LA in 2004. Her career in the art department has led her to work primarily in the world of high-concept cable television design as both art director and production designer. Her C.V. includes projects for Showtime, Amazon, USA, HBO, SyFy and EPIX, and she has received three Emmy nominations for her work on Showtime’s Masters of Sex. She attributes her love for opera, fine arts, travel, storytelling and hard work to her design, career, and life accomplishments. 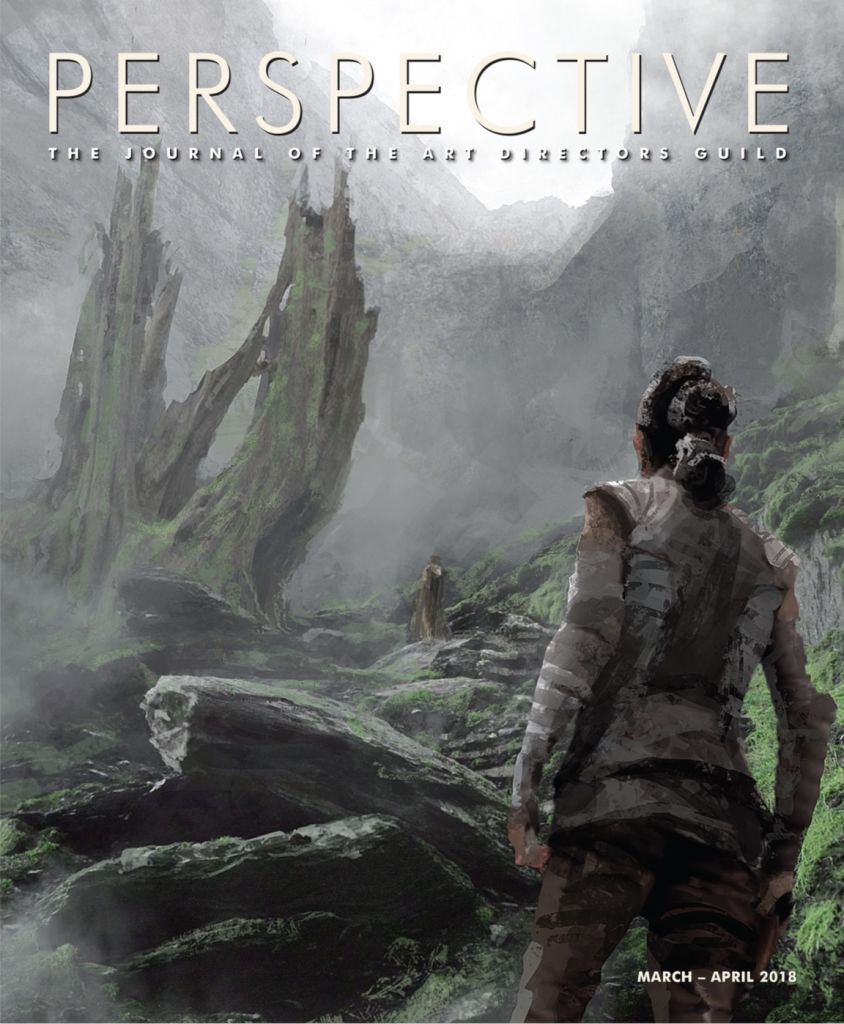